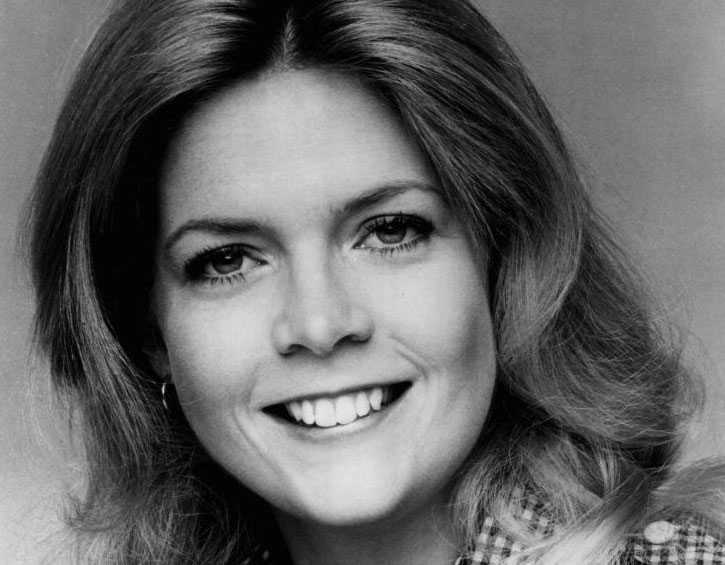 His name was Barney.

I met him at the farmer’s market in Union Square 14 years ago on a hot summer day in August. He was depressed because his second wife Zelda had just left him. It had always been Zelda’s dream to raise mink in upstate New York, so it shouldn’t have surprised Barney when she finally left him, but it did anyway. Maybe he was in denial, as so many of us are in the face of inevitable disappointment.

She cleaned him out. Their savings, credit cards, checking accounts, everything. So now he was stuck selling vegetables on the weekends to make ends meet. He was a cobbler by trade, and apparently that’s still a viable career, but without the profits he made from selling his zucchinis, tomatoes, and kale, he would have lost his apartment and been out on the street.

He needed the apartment because that’s where he grew the vegetables. After Zelda moved out, he converted their bedroom, living room, kitchen and terrace into hydroponic farms. He slept in his bathtub and ate out of a hot pot. All he ever ate was ramen noodles, if he was having a good week he might throw in a tomato.

Barney was paranoid. He thought the police were watching him because of his heat lamps; that they thought he was growing marijuana. He was also worried about his Con Edison bill. Those heat lamps use a lot of electricity. And on top of it all, he was heartbroken. He told me that if it had been another man, he would’ve been able to handle it. But being left for a bunch of minks, for a rotten, rat-brown, semiaquatic weasel, was too much to take.

The stress was starting to affect his cobbler business and the ramen noodle diet was wreaking havoc on his lower intestines. He said it was like trying to push a Q-tip through a bee, whatever that’s supposed to mean. I was about to ask him when a thoughtful look came across his face. He started tilting his head from side to side as he mumbled to himself and pretended to write on his hand with a finger. After a few moments he took my hands in his and started thanking me.

“Bees are the key!” he said. He explained that honey is worth a lot more than vegetables and that his apartment was perfect for bees. His terrace opened out into an alley and his neighbors on both sides had plenty of planters loaded with flowers. And his old-fashioned wooden shoe boxes would make perfect hives! He would have to tap them and install slides, in order to collect the honey in the modern fashion, but there was a fortune to be made. Organic honey made from free-range, no-antibiotics-ever bees. He kissed my hands and thanked me again.

A few months later I saw Barney’s picture in the NY Post. Apparently, he was actually a serial killer. There had been a Zelda, but she was a neighbor he was stalking. He had used her corpse to feed his vegetables.

He was also lying about being a cobbler. Back up north, he had been a big-time beekeeper, but he had abandoned his bees to become a cobbler in the city. Being a cobbler, like a lot of things, was a lot harder than he expected it to be. So he ended up selling black market vegetables. He had tried to go straight with mink farms, plumbing, HVAC work; he’d even had a stint as the CFO of Morgan Stanley, but if he couldn’t be a cobbler and he couldn’t have Zelda, none of it mattered.

Saddest of all, I saw a picture of Zelda years later and to be frank, she wasn’t very attractive. She must have weighed at least 300 pounds and had large, yellow buck teeth. But looking at her more closely, I could see why he liked her. If you squinted just right, she looked a lot like a bee.