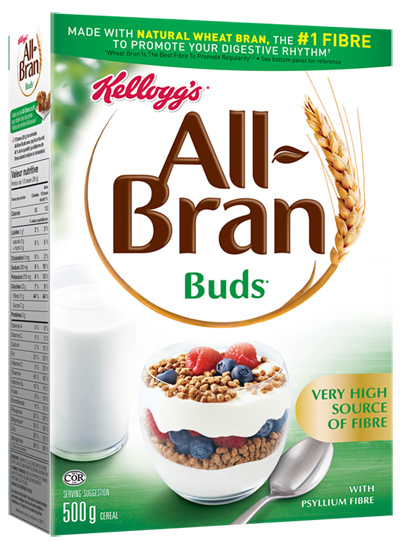 “The butt hurt cereal” This is supposed to be an article about my favorite cereal. It’s not. It’s about the funniest thing I ever saw on a cereal box. All Bran Bran Buds used to have this on the top flap (I think) of the box “A lighter, happier feeling is waiting for you inside” because you know, bran makes you poop…A LOT. And frequent, good poops are the new high. I never knew that saying was on there until my sister told me and then I seen it with my own eyes. It made me giggle and from then on I had a new appreciation for Kellogs. The bran buds taste like shit but they shared poop humor with me! But now, a few years later, there’s no more saying on the box. Why?? Did a bunch of tight-assed old ladies complain? Did Sanctimommies get their goddamned hands all over this? Did some asshole write a letter to Kellogs and threaten to sue? “Dear Kellogs: You need to remove the very offensive saying on the Bran Buds box that eludes to bowel movements or I will involve my lawyer!!!” Whoever is responsible should see a dr. to discuss therapy for getting butt-hurt over a phrase on a cereal box. Let me tell you this though, if All Bran put the phrase back on the box I’d totally start buying it again.