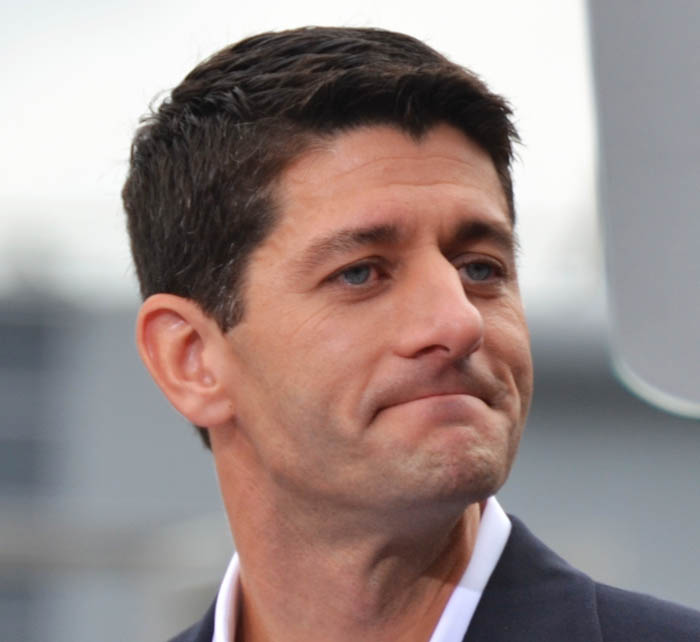 Why can’t people understand that there’s never a good time to do anything? I wear red baseball caps and workout and eat lots of cheese just like a regular American, so why is everybody so mad at me?

It’s wrong to politicize tragedy. But in a democratic republic, you have to politicize things in order to affect change, so surely you can see my dilemma? The only thing I can really do is nothing. And we should wait until all the facts are in. If anything is clear at this point, it’s that we don’t really know anything about anything.

And why should we take away the rights of law abiding citizens? Us republicans are the only ones who even mention repealing the 2nd amendment. The people across the aisle, they talk about licenses, regulations, age limits, sanity limits, but it’s a slippery slope. Look at what these things did to the hotdog cart industry. The public has a right to know, well, something I guess.

Can I get a 3rd mortgage on my soul? I know I promised the last time would be the last time, but I’m willing to sacrifice a lot. Even the souls of children.

PS: I’ve left off my email address and made it almost impossible to find via my site https://paulryan.house.gov/contact/ because people are being mean to me and a good leader knows when it’s time to roll himself up into a little ball like a frightened hedgehog and hide.

I know I’m supposed to be the forgiving sort, but for some reason, I want to kick you in the face whenever I see you. Maybe someday I will.

Of all the slogans shouted from tin rooftops by white trash religious nutters, nothing makes me want to scorch the earth and kill every living thing on it more than “Guns and God.” It slightly edges out “These colors don’t run,” and “It’s Adam and Eve, not Adam and Steve.” The latter is especially irksome because it actually was Adam and Steve. That’s right—not only was the world’s first couple of sinners a gay couple, but one of them was actually named “Steve.” I could go on a whole rant about how angry it makes me hearing men talk about how menstruation is God’s punishment to women for eating that apple, but that’s not why we’re here.

Back to “Guns and God.” Let me just say it here in print on this obscure website nobody visits that I, Jesus Christ, Son of Man, The Light of the World have never owned a gun, never even saw one in my Earthy lifetime (because they didn’t exist) and have never wanted anything to do with them since they first appeared on the scene to hasten the extinction of humans. Got that? I don’t like guns. I don’t like anything about them. Not the sound they make, not the smell of gunpowder, not the power they give toothless assholes to intimidate people who are smarter than they are—nothing. That being said, I understand how some idiots love them and feel like they need them for protection against burglars and tyrannical governments. OK, maybe that was unfair. I didn’t mean that liking guns automatically makes you an idiot any more than liking football or NASCAR does. Or country music. Or all those things hipsters like. Basically, you’re all idiots as far as I’m concerned. Loveable little idiots, most of which have good intentions. That being said, I’m not cool with the NRA’s bullshit lobbying and opportunistic politicizing of tragedy. I know their membership booms and gun sales swell after every one of these mass shootings. I also know they’re winning. Liberals suck at a lot of things, and regulating guns is at the top of the list of things they suck at. Guns will never go away, no matter how many innocent children are slaughtered during math class. At the root of this is a cultural problem, not a legal one. Americans will always love guns and no law will change that. I get that gun control laws won’t completely solve the problem, but would it really be so bad if the government made it harder for mentally ill people or convicted killers to get their hands on an AK-47? Is such a law really more of a threat to your freedom than, say, the Russian government meddling in US elections?

OK, I went off the rails a little here. This was supposed to be about you, Paul Ryan. You’re a coward and a douchebag and you’ll be punished for all you’ve done to enable the giant orange baby monster in the White House. For starters, look at your dick. Can’t find it? That’s because I made it disappear and reappear in Trump’s asshole. The next time you have to take a piss, you’ll find it coming out of your ears and nostrils. And it will happen during a press conference. Good luck with your reelection campaign. I hope the Koch brothers make you suck on their shriveled dicks until they cum Country Time Lemonade in your mouth.

—Jesus, the Light of the World

Can you get a 3rd mortgage on your soul? Boy, am I glad you asked. Because, while I’ll be more than happy to help you out in any way necessary as I have in the past, the punishments you’ll suffer here in Hell increase in severity with every “mortgage.” Currently, I have you slotted for the standard “cobras in the rectum” from 8AM till noon Monday through Friday, with the chomping of your testicles by mutant piranhas after lunch. If you were to take out a 3rd mortgage (I’m assuming to get you reelected or maybe even leapfrog you over Mike Pence so you can finally bring down Trump and assume his crown) I would add sessions of anal raping by Chuck Schumer Robots with barbed dicks on weekends. Yeah, I know the cobras and the Schumer bots are a little redundant, but I think you’ll find the psychological impact of being fucked in the ass by your democratic counterpart to be a completely different kind of torment than the straight-up pain delivered by the snakes. Anyway, get back to me in a few days and let me know if you want to go through with it.