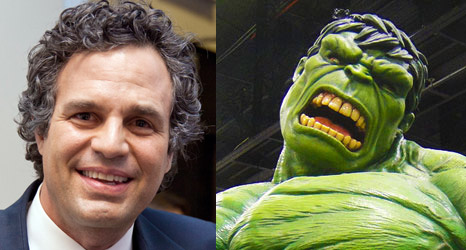 I woke up outside again naked with a dog licking my scrotum. The movies and comics leave this out, but when I turn into the Hulk, I’m entirely naked. Shorts don’t hold up in the real world. And at least 70% of the time, it’s a dog that finds me and wakes me up. They must like my Hulk musk or something.

Ever since Trump got elected, I don’t think I’ve gone more than two days without turning into the Hulk. Every time I turn back into myself, by the time I wander back into civilization, find clothes, etc, I inevitably run across at least one newspaper article or television report that turns me right back into the Hulk.

I woke up in a red state, so I maybe have a few more minutes tops to write this. I can already hear an old man justifying the GOP Tax Bill. He’s saying that when there’s a tax cut, of course the rich get a bigger break because they’re paying more in the first place. This would be true if everyone was given a cut at the same rate or percentage, but that’s not what’s happening here. What’s happening here is that the rich and the super rich are getting a cut, and the poor and the middle class (what’s left of them) are paying more. Medicaid, social security, and other essential programs will be gutted so some evil billionaire can buy another golden dildo.

I don’t know what the hell is wrong with these people. How can having billions of dollars not be enough? It’s a sick compulsion, like hoarding, except even worse because they are actively fucking poor people over, and I get the feeling they get off on it.