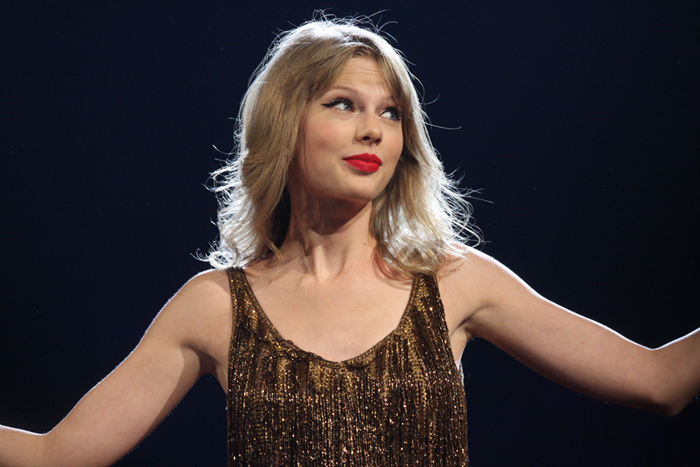 I broke my pinky toe, the doctor said it doesn’t need a cast and I can still walk around, no big deal. So I’m walking around my hood and I end up behind a guy with a mangled foot. I can still wear normal shoes, no one can see anything is wrong with me, but I’m limping along behind this guy and people start giving me dirty looks, they think I’m mocking him, so I try to walk normal, but that makes it worse. The guy with the mangled foot turned around and gave me a dirty look and I started crying.

My other sin, like most people, I love pornography, but I’m really into feces fights or shit fights. The name of the site is brown ploopy and they always refer to shit as brown ploopy and I love it, it really rubs my nub if you know what I mean. But there’s this one guy who always ends up in all the videos, and I hate him. I’ll be going at it, ready to blow, and then this doofus wanders in and ruins it. I want to kill him. I know that’s a sin, too.

To make up for my sins, I perform experiments on myself that will help humanity. For example, I took a practice math GRE and got an almost perfect score, I want to go to grad school for hotel management. Anyways, after taking the test, I got drunk for three days and took it again, and I got maybe a little more than half of the questions right. So this is helping people to know that they shouldn’t get drunk for three days before they try to do math.

Those experiments you’ve been performing on yourself have not at all made up for your prior sins, in fact they count as sins themselves. Self-punishment has to involve inflicting actual harm to your body. Get yourself a cat-o-nine-tails and watch Paul Belamy in that godawful DaVinci Code movie. Do what he does. You get bonus points if you make yourself bleed. If you’re too squeamish of physical pain, you can always become a nun. As a nun, you’ll actually be allowed to mock the handicapped, as long as they’re Catholic. Everyone will expect you to be a bitter old witch, so you can be as mean as you want. Of course, if you go the nun route, there will be extra punishment for the shit porn should you continue watching it. Punishment from that will come in the form of a robot Kanye West who will show up to your mansion and slap you in the tits every time you try to speak.

I have to confess I’m a little hurt. You’re famous for writing songs about the bad break-ups with your ex’s, yet so far you haven’t written a song about me. It’s already been over twelve years since we broke up. Seeing as how you owe your preposterous success to a deal you made with me, I think a song is the least you can give me. And given all the evil shit I did to you, it would be a really awesome song. Remember that time you came home from a European tour to find me naked on your couch, balls deep in your dad’s ass while your mother watched from across the room and fucked herself with your first Grammy (the award, not your grandmother)? Or how about that time I disguised myself as Kanye West and ruined the MTV Music Video Awards? Or how about that time I disguised myself as Kanye West and fucked your brother in the mouth during Thanksgiving dinner? And then there was the time I tricked you into eating that huge cake made of dog shit. Seriously, the world needs to hear about this stuff. I’d love to collaborate with you on the song, too. I play a mean fiddle.