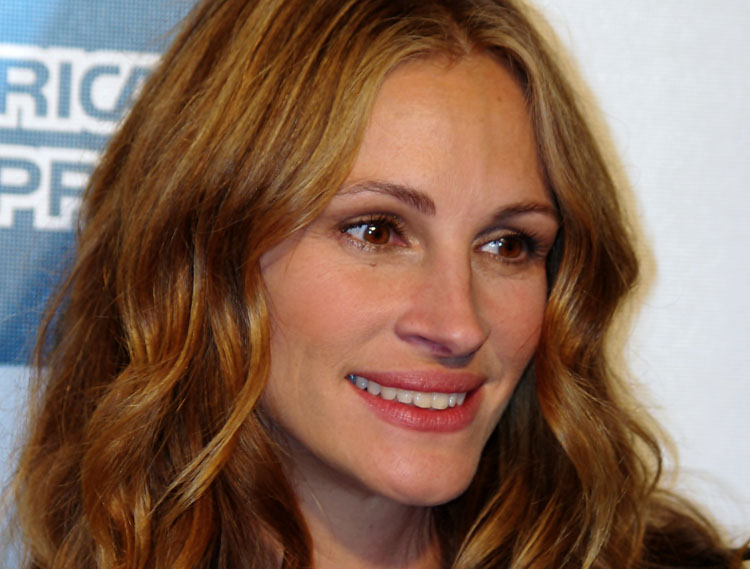 Global Warming or Climate Change or whatever you want to call it (a turd by any other name is still a turd) is obviously a hoax perpetuated by greedy scientists and China to emasculate coal workers and slander oil companies, companies run and staffed by The Great Americans who make modern life possible. You can’t fertilize oats and barley without gasoline, and no oats and barley would mean no beer and no steak. What are you going to feed a cow, solar panels? And what am I supposed to drink, fucking soy milk?

This is ridiculous, I shouldn’t even have to ask, but I need you guys to set the record straight for all those anti-American, anti-cow peaceniks out there.

It sounds to me like you’re still bitter about Kiefer Sutherland cheating on you with that hot stripper who had a normal-sized mouth and bigger tits. It was a humiliating ordeal, which you rebounded from by marrying a much uglier man (Lyle Lovett, really?). Well, get over it already—that was over twenty-five years ago!

Speaking of twenty-five years, I hope you hate polar bears as much as you seem to hate yourself because they’ll be extinct in twenty-five years if you humans don’t get your asses out of your heads. That’s right—climate change is real and you greedy, shortsighted humans are to blame for it! Also cow farts, but there wouldn’t be so many farting cows if humans didn’t love hamburgers so damn much. Your disrespect for the world I created for you is the reason I’m starting Armageddon early. For me, the most frustrating thing about all this is you mouth-breathers are going to blame the gays instead of accepting responsibility for your own careless actions. Well, you can go right on being ignorant if you so choose—we’ll see who gets raptured.

Please try feeding solar panels to a cow—I want to see what happens. Take some video, throw it up on YouTube and call it Erin Brockovich II: Back In The Saddle. Put in a scene where you fuck the cow’s ass with an organic cucumber and it’ll be an instant classic. It’ll be even more popular with the knuckle-draggers than those silly “Trump vs. CNN” videos.

Speaking of movies, I can’t believe you got a leg double for your “love scene” with Richard Gere in Pretty Woman. That is beyond lame. The whole movie’s lame, really. I mean how can there be no nudity in a movie about whores? I tell you, if you guys ever get around to making a sequel, you better grow some balls. There better be hard-core penetration, and there better be gerbils.