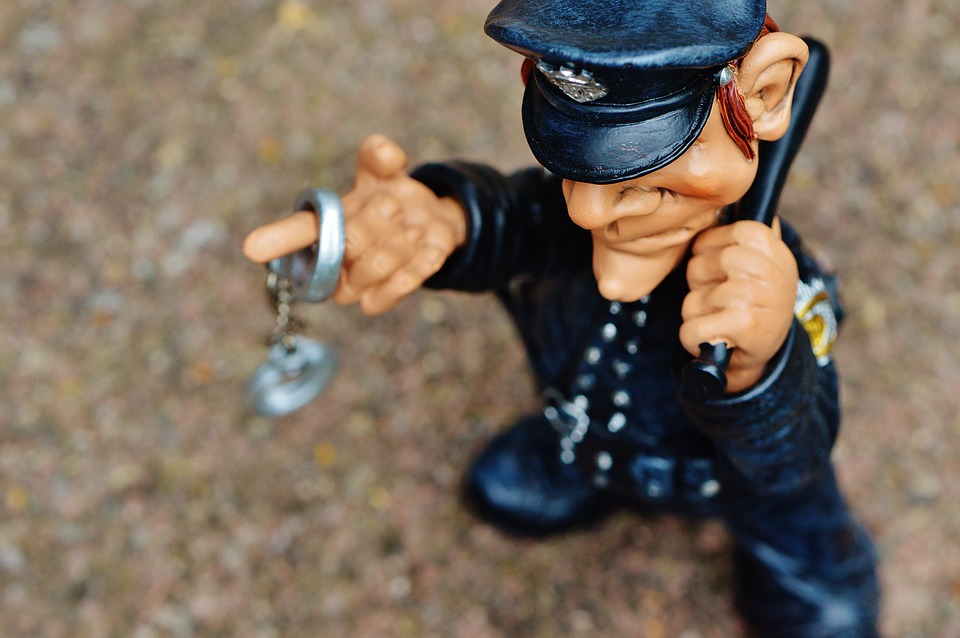 Ramsey had been sitting alone in the waiting room for 45 minutes. His appointment was scheduled to begin over half an hour ago and no one else had come or gone. A nurse behind the reception counter was yelling something in Spanish into a cell phone. Ramsey walked over to her protected counter and tapped on the glass.

“Excuse me. I’ve been here for almost an hour.”

She held a finger up to him to wait and slipped a clipboard under the glass partition.

“I already filled one of those out. Will you get off the damn phone for a second?”

She said something apologetic into the phone and put it face down against her shoulder.

“I’ve been waiting here for almost an hour. Is the doctor in?”

She looked at him and seemed to recognize him.

“I’m sorry sweetie, just give me a second.”

Ramsey was 6’4” and built like Frankenstein’s monster. It had been a long time since anyone had called him sweetie.

The nurse picked up the work phone on her desk and tapped at the keypad.

There was a brief pause.

“I already told you an hour ago!”

She listened for a second and slammed down the phone.

“I’m sorry sweetie, I thought you were already in with him. He’ll be out in just a sec.”

She returned to her cell phone and laughed.

Ramsey rubbed at his temples. He was on his way back to his seat when a door next to the receptionist’s counter opened and a small, bearded black man poked his head out.

Ramsey followed him into an office about the size of a booth in a diner and crammed himself into the small chair in front of Dr. Frank’s desk.

“So I understand you’re here to request your SSDI. If you think I’m going rubber stamp this for you just because you were a police officer – ”

“Excuse me – detective, well that’s not how it works. At least not in my office.”

If Ramsey had been a fireman or a veteran, he would’ve put his chances at 50-50. As it was, his were probably closer to 30% and dropping.

“So why should I grant your request for SSDI? What makes you unfit to work?”

Technically, it was his Social Security Disability Insurance, he had been paying into it his entire working life. Dr. Frank had admitted as much when he had called it “your SSDI”, but being combative would get him nowhere and it wasn’t Dr. Frank’s fault, it was just the system.

“What’s wrong with me is that I’m 39 years old. I was a cop for five years, I was a detective for almost 15, and now I’m unemployed. So what the hell am I supposed to do? The last job I had before joining up was paperboy. And 19 years means no pension. If they’d waited another eight or so months before canning me, I wouldn’t be here.”

“It was a couple things.”

“Can you tell me specifically?”

Ramsey looked him in the eye.

“I used to keep track of my parolees. They’re in the same boat as I’m in now. You spend 20 years dealing drugs or racketeering or whatever with a couple of prison stints besides, you don’t come out qualified to do anything else. So I kept track of their birthdays, anniversaries, their wives and kids’ birthdays. Some of them feel guilty about fucking up, Christmas especially is a big one for recidivism. So I crashed their parties. More often than not, there’s another convicted felon present, it’s illegal for them to congregate. Sometimes it’s the guy’s father or brother.”

“It’s illegal for them to be with family?”

“Depends on the judge. Nine times out of ten, there’s something else anyway.”

Dr. Frank intertwined his fingers and put his elbows on his desk as he leaned forward.

“I’m not saying I approve, but that still sounds aboveboard to me. Can you please tell me specifically why you were let go?”

“It cuts through a couple neighborhoods, almost 100% Hispanic. So one Thursday afternoon I see a car full of white kids rolling down JFK. College types. You see that, what would you think?”

“I’d think that they were lost.”

“Either lost or looking for drugs. So I stopped them and a kid they were talking to at a red light and had them searched. The kids were clean, but there was a small bag of coke buried in the backseat cushions. It was enough to arrest them for possession, except for the driver. Her father was a cop on Long Island, so I let her and her car go. If these people were nobodies that would’ve been the end of it.”

“How did you know her father was a cop?”

“The wives and kids get cards that say so. We don’t arrest our own if we can avoid it.”

Dr. Frank nodded. He didn’t like it, but he wasn’t surprised.

“Anyway, one of the kids wasn’t a nobody, and this wasn’t my first time or my worst incident PC wise. You live and work in certain neighborhoods, you get a feel for them, for who belongs and who doesn’t. A couple times I was wrong, but most of the time I wasn’t.”

“Do you agree with the ruling? Do you think it was fair?”

“Yeah, I agree with the ruling. I wasn’t deliberately going after people because they were white or black or whatever, but race was definitely a part of it. As far as it being fair, what the hell does that matter?”

Dr. Frank nodded and started scribbling on a pad on his desk.

“This is a referral to Dr. Mulvey.”

Dr. Frank looked up into Ramsey’s eyes as he spoke.

“I suspect that you have trouble with alcohol, anxiety attacks, any number of psychological issues, but Dr. Mulvey is more of an expert. Whatever problems you have, I suspect that she’ll be better able to detect and diagnose them.”

Ramsey nodded that he understood. Dr. Frank ripped the sheet off the pad and handed it to him, then stood up to shake hands.

The woman behind the reception desk was still chattering away in Spanish and the waiting area was still empty. Ramsey wondered how the place survived.